THE STORY OF RUM

THE STORY OF RUM

Rum is the product of fermented and then distilled sugarcane.

All rum is the result of sugarcane production, but they don’t all come from quite the same set of fermentables.

The vast majority of rum you see on store shelves, and in the wells of bars, is made from the fermentation and distillation of molasses—the same molasses used in the production of brown sugar. Molasses itself is the byproduct of the refining of sugar cane juice into the sort of crystalized table sugar we all have in our own homes—a sticky, messy plant and sugar residue left over from the process, which the more adventurous learned to make into an alcoholic spirit.

Not everything in the rum aisle is made from molasses, though. Spirits are also created from the sugarcane juice itself, before it is refined into crystal sugar, and this liquor is called rhum agricole. First produced in French-speaking locales of the West Indies (such as Martinique), “rhums” can be consumed unaged or aged in oak barrels, just like other rum styles. However, they are noted for possessing a similar but distinct flavor profile all their own, typically described as being lighter, fruitier, grassier and funkier than molasses-based rums. In other words, they tend to retain more of the character of the plant from which they derived. Confusing things further is the Brazilian national spirit cachaça, which is likewise made exclusively from fermented and distilled sugarcane juice. Functionally, is very similar to rhum agricole, although the unaged examples differ slightly in a few aspects of their distillation process. Aged cachaça, on the other hand, becomes a more significantly different spirit from rhum agricole, due to the use of Brazilian hardwood varieties other than the ubiquitous American oak that dominates the rest of the rum industry.

And that’s not even getting into words like “gold,” “dark” or “black,” which we’ll tackle in a moment.

Why Do We Even Call It Rum?

We do know that the term “rum” seems to have arisen in the Caribbean, in the 1600s, following the development of molasses-based rums. Legend would have it that this happened in Barbados, but who knows for sure?

“The oldest commercial rum distillery in the world still in operation is Barbados’ Mount Gay, which was established in 1703.”

The Deceptive World of Rum Labeling

If you visit the whiskey aisle of your local package store, you’ll see an array of terms on every bottle that all have distinct legal meanings. Because the vast majority of the whiskey we consume comes from heavily regulated industries in a handful of countries (U.S., Canada, Scotland, Ireland, etc.)

Although various Carribean and Central American nations have their own distinctions for various rum terms. This leads to an atmosphere where there is no legal definition at all for terms such as “white rum,” “silver rum,” “gold rum,” “dark rum” or “black rum.”

Let’s break down, then, what most of these usually imply.

Much of the rum on store shelves labeled as “white rum” is more or less what you would expect it to be, which is newly made, unaged spirit distilled from molasses. These may be labeled as white, or “silver,” or simply “unaged,” but they tend to be fairly neutral in terms of profile—not terribly far off from vodka in certain scenarios, although the fact that most are only distilled a single time means more of the sugarcane/molasses natural flavor remains in the distillate than in vodka, which tends to be distilled multiple times in pursuit of the most neutral and light spirit possible.

However, bottles labeled as “white rum” aren’t always unaged—far from it. Some are aged for years in used or newly charred oak, which does impart a degree of color—color that is then largely removed from the liquid via carbon filtering. These rums, such as Plantation 3 Star, Angostura White Oak or Denizen Aged White Rum, may retain a slight degree of yellowish tint, or they may be almost completely clear, but they will retain the added flavors they picked up in the oak, making them distinctly different products than other bottles labeled as “white rum.” 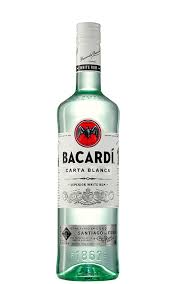 Here’s where things really start getting confusing. “Gold rum” has no legal definition For the majority of products labeled as “gold rum,” that typically means a rum that has seen some time aging in some kind of oak, but there are also gold rums on the shelf that are UNAGED spirits, that have simply been given a golden tint with caramel coloring.

Color, in fact, is a bad thing in general to conflate with a rum’s age, as any number of factors can contribute different degrees of color within different frames of time. Aging a rum in newly charred barrels, for instance, will contribute a darker color much faster, while aging in used barrels contributes much less color—one of the reasons why caramel coloring is also sometimes a hot-button issue in scotch, which is almost exclusively aged in used barrels. As a result, it’s entirely possible for a rum aged a couple of years in newly charred oak to come out of the barrel a dark amber, while a 15-year-old rum in used barrels comes out a pale, straw gold. 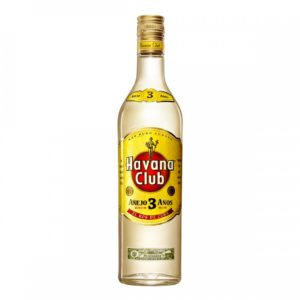 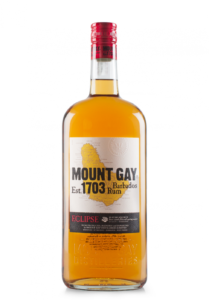 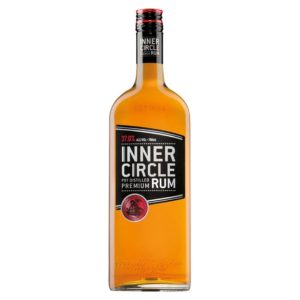 If you’re wondering if there’s a distinction between bottles you’ve seen of “dark rum” or “black rum,” you can stop wondering—both terms are equally meaningless as far as a legal definition is concerned. Some try to categorize these terms separately, but given that the producers aren’t being held to any kind of standard, that’s impossible—the words are used interchangeably to describe the darkest-shaded rums you’ll see on store shelves, as typified by a few classic brands such as Myers’s Dark and Gosling’s Black Seal. “Black” rums may be a shade or two darker on average, but the difference is practically negligible.

What makes these particular rums so dark that they become almost opaque? Well, it’s certainly not age. Most of them are aged for only a couple years. The dark color is achieved through copious use of caramel coloring, and they typically contain added sweeteners (especially unfermented molasses) that are intended to give them especially sweet, rich, “sugary” flavors, which makes these rums especially suited to mixing in tropical cocktails or classic mixed drinks like the Dark ‘n Stormy. 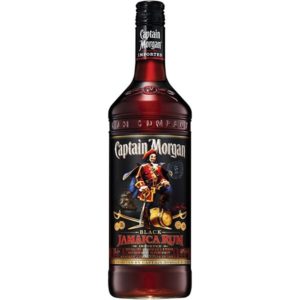 Finally, there’s the more recently emerged segment of “premium rums,” which are intended exclusively for neat drinking. As with other vague rum genres, things get a bit confusing.

What they think of are brands such as Ron Zacapa, El Dorado or Diplomatico, which have claimed the title by producing products that fit within a certain mold. And that mold is “rich and sweet.”

These rums do contain age statements in some cases, but all are essentially trying to achieve maximum richness. That means a certain degree of added sugar or flavoring before bottling, something that many rum purists look on as a crutch of artificiality. Likewise, many of these products are complex blends of rums finished in many different types of casks—sherry, port and many other wines, which all tend to add assertive fruit and sugar notes. This is all the intended effect, as “premium rum” is about delivering a somewhat hedonistic drinking experience, rather than a more balanced one.

At the same time, though, it’s common to run into more issues of misleading advertising within the premium rum sphere, especially when it comes to age and the use of solera systems of aging. 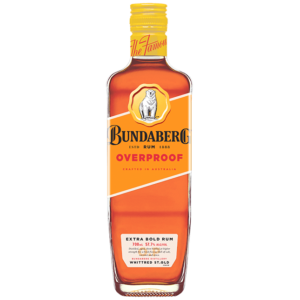 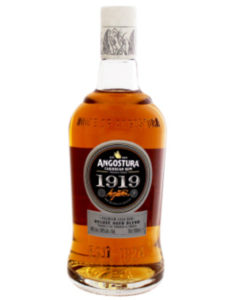 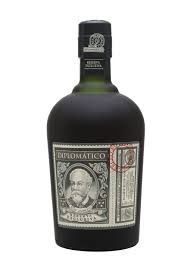 This is the range of Rum that we have: