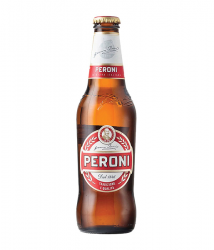 ABOUT OUR Cabernet Sauvignon

From under $20 to exclusive bottles, Liberty Liquors has the best range of cabernet sauvignon in Western Australia. Cabernet sauvignon is known for its deep colour, full body and alcohol content that is generally above 13.5 per cent. Often tannic in its youth, this is a wine that improves with age and typically hits peak drinkability after three or four years. Margaret River has a mild, almost Bordeaux-like climate which subsequently produces a cabernet that is richer in flavour and slightly more rounded than Coonawarra, its South Australian rival. Filling out the mid-palate is one reason it’s popularly blended with varieties such as shiraz and merlot. Find the perfect cabernet sauvignon from Liberty Liquors online. Order and collect or have it delivered right to your door. Free shipping for orders over $100.